Gastronomy is the science of pain. Professional cooks belong to a secret society whose ancient rituals derive from the principles of stoicism in the face of humiliation, injury, fatigue, and the threat of illness. The members of a tight, well-greased kitchen staff are a lot like a submarine crew. Confined for most of their waking hours in hot, airless spaces, and ruled by despotic leaders, they often acquire the characteristics of the poor saps who were press-ganged into the royal navies of Napoleonic times—superstition, a contempt for outsiders, and a loyalty to no flag but their own.… Anthony Bourdain 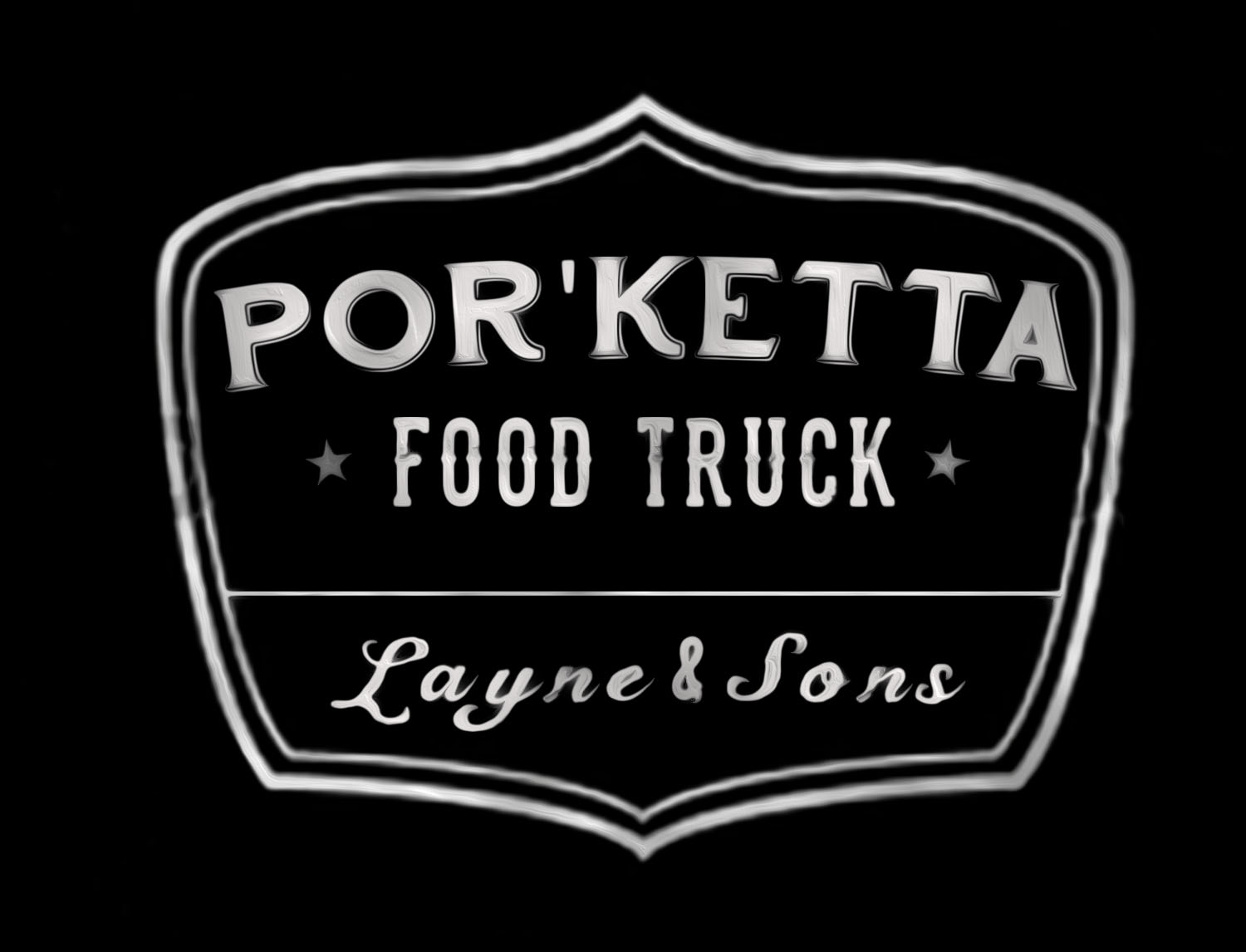